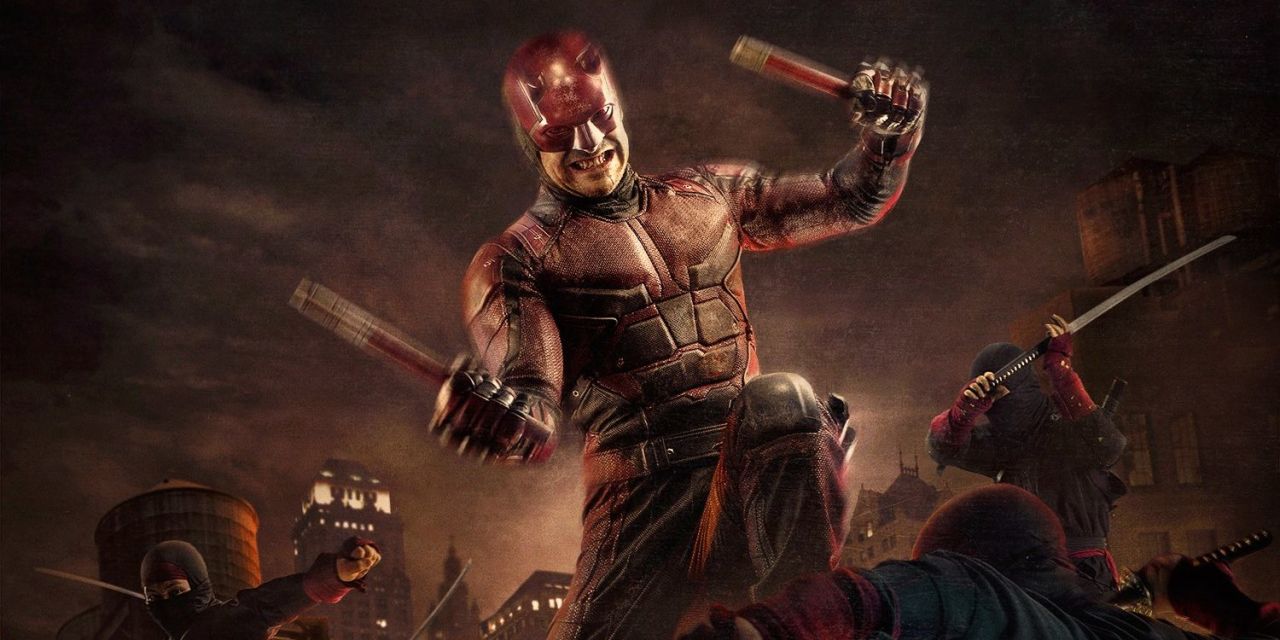 Amid the flurry of Marvel Netflix news, Luke Cage’s Comic-Con 2016 panel confirmed that Daredevil would indeed return for Season 3, albeit without specifying any details. Netflix released a clever teaser, however, splashing a bit of blood on the New York subway’s 1-2-3 lines running through Hell’s Kitchen

Xbox One May System Update is GRAND!