I easy to believe that the Dell XPS 13 was one THE best, if not THE BEST laptops in 2016. It’s a solid mix of portability and speed framed by that eye-catching, near-borderless display. It’s ‘just’ a conventional laptop, however, which rules it out if you want a 2-in-1 like Lenovo’s Yoga series or HP’s Spectre x360.

Well according to a link found on Dell Canada – we see the XPS 13 2 in 1 is a reality. If there aren’t any surprises, this should lead to familiar specs that include 7th-generation Core processors with integrated graphics, solid-state drives and a bevy of ports. As for a release date and price? There aren’t any big clues, but Dell has a habit of debuting gear at CES, which is just days away. And it’s reasonable to presume that the necessary touchscreen will raise the price above Dell’s current $800 starter model. You’ll be paying a premium for the privilege of an ideal Netflix viewing machine. 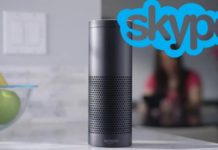 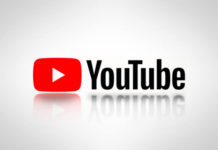 iTunes is coming to the Windows Store

The Best Days of the PS4 Pro are Still Ahead of...