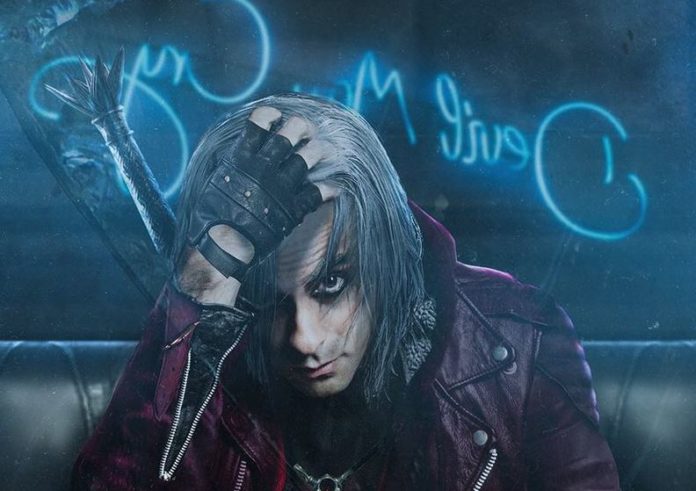 Times are exciting for games to be converting into TV shows! IGN can confirm that an animated-series adaptation of Capcom’s popular video game franchise, Devil May Cry, is in the works. The series will be developed by Castlevania executive producer Adi Shankar.

Shankar, in an exclusive interview with IGN’s Jacki Jing, also revealed that his Devil May Cry series “will join Castlevania in what we’re now calling the bootleg multiverse.”

While Shankar didn’t give us any specifics in terms of what this all means for the series’ overall story, he did inform us that he “acquired these (Devil May Cry) rights myself so the jabronis in Hollywood don’t f*** this one up too.” Shankar’s financial investment should allow him more creative freedom, as he begins to build this wildly ambitious multiverse of his.

Shankar attributes the Devil May Cry series announcement to the success Castlevania, which he says, “really over-performed. It did crazy well. We immediately got greenlit for Season 3.” Thanking the fans who made this all possible, Shankar said, “I wouldn’t have a job if it wasn’t for the fans.”