Today is Star Wars day! May the 4th (Force) Be With You! To celebrate this special occasion, we’ve compiled 60 the hottest Star Wars Women on the Planet, nay, the Galaxy! Why 60? Because 50 just isn’t enough.

Star Wars Day is an unofficial secular holiday in May which celebrates the Star Wars franchise created by George Lucas. It is observed by fans of the movies. Observance of the holiday spread quickly due to Internet, social media, and grassroots celebrations. If you thought this was cool…wait for Revenge of the 6th. 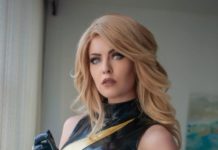 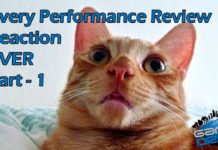