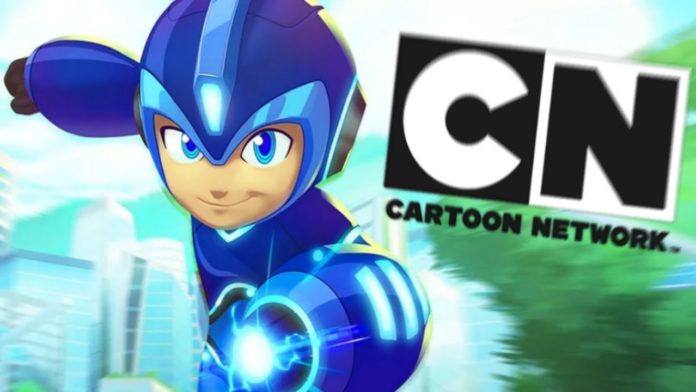 Cartoon Network has picked up the new Mega Man animated series from DHX Media for U.S. distribution. The series is being written by Man of Action Entertainment, the studio founded by comic book creators Joe Casey, Joe Kelly, Duncan Rouleau and Steven T. Seagle. These are the folks behind Ben 10.

Ken Faier of DHX Media had this to say:

We are thrilled that Cartoon Network has picked up the new Mega Man series for its U.S. viewers. This deal points to the solid demand for our original kids’ content, and highlights the strength of our strategy of collaborating with leading industry peers such as Dentsu and Man of Action to refresh evergreen properties for today’s kids. Further, we believe Mega Man’s incredible heritage and proven popularity also positions the brand extremely well for longer term consumer product opportunities.

The new series is aimed at kids 6 to 11 and will tell the story of Mega Man and his alter ego Aki Light, a happy, schoolboy robot with nano-core technology allowing him to become Mega Man. The series will also feature his robotic dog, Rush. 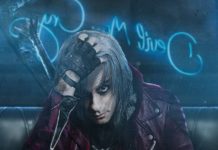 Dexter is Dead! Can we bring in Ray?

PS4 Launches in Japan: The Final Blow to the Xbox One?