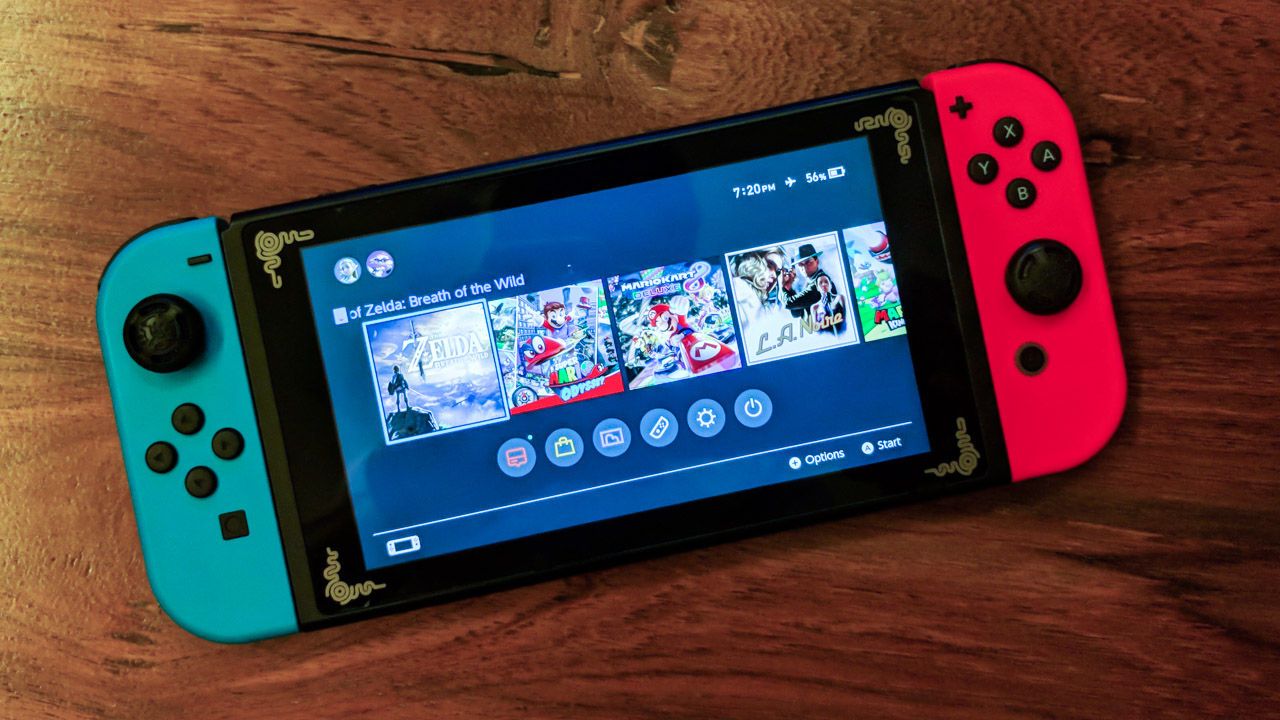 Come this September and Nintendo’s Online Cloud Service, will be something many are looking forward to.Some key features called out below:

The biggest take away from this is online saves – which I think a LOT of players will really be thankful for. Cloud saves are available with Xbox Live Gold and PlayStation Plus as well, along with Steam and others.

Additionally, you’ll get access to a library of 20 NES games at launch, and more will be added “regularly,” Nintendo says. The launch titles include the 10 listed below–including Super Mario Bros. and The Legend of Zelda–and 10 more to be announced later.

According to Nintendo, “every classic game” in the NES catalog will have some form of online functionality. “You can compete (or cooperate) online with friends, share your screen, or pass the controller, depending on the game,” Nintendo said. Additionally, using a dedicated app for the Switch online service, you can use voice chat.

#NintendoSwitch Online launches this September with Save Data Cloud backup and 20 classic NES games, with more to come, that have newly added online play!