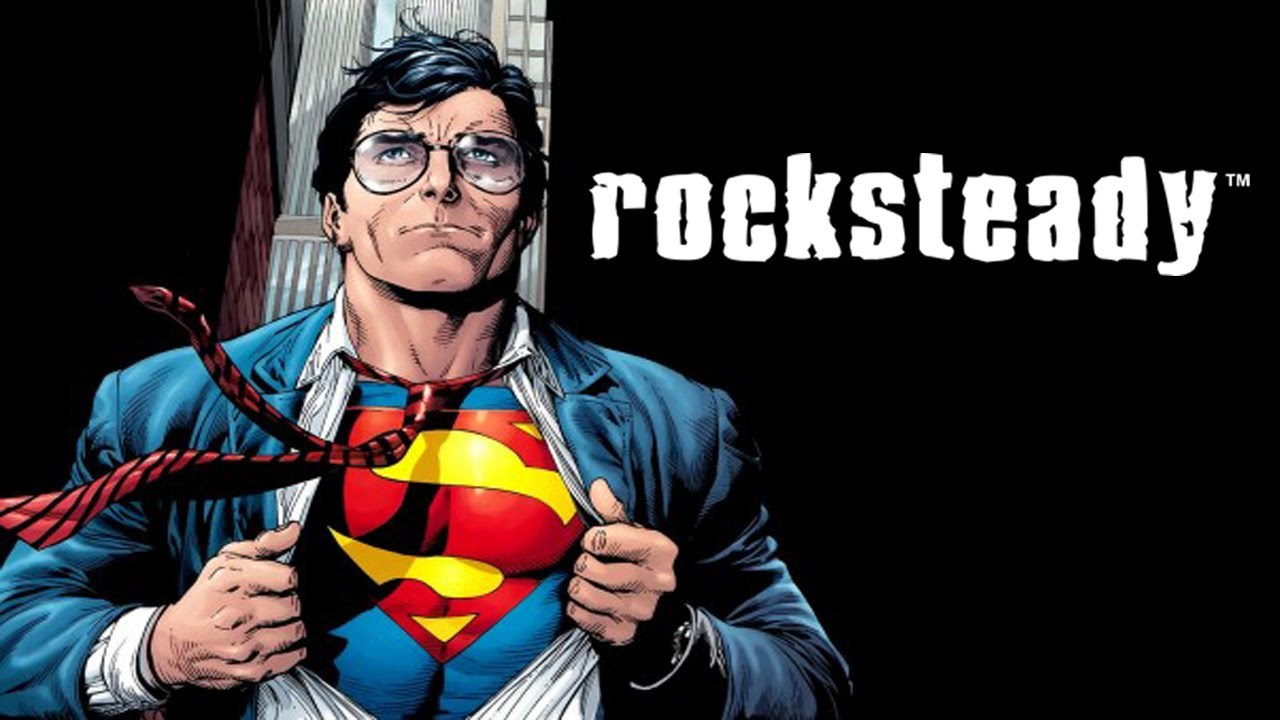 Rumor has it that a new Superman open world game is in development at Rocksteady, that ties in with the Arkham Universe. As exciting as it sounds, it’s right now just a rumor.

According to the poster, there are few details out, bout would take this with a grain of salt:

– Made by Rocksteady
– Unreal Engine 4
– Big open world Metropolis(about 3 times the size of Arkham Knight with a lot more buildings)
– Can’t play as Clark Kent
– Main villain is Brainiac
– Nerfed Superman (TAS Levels)
– Semi-destructible environments(think AK, no buildings are falling over)
– Combat system integrates the flying (kind of like DBZ, you can punch someone then zoom towards them and repeat)
– Set within the Arkhamverse
– Tons of easter eggs to Superman’s lore, and some to the events that took place in the Batman Arkham Franchise

Rocksteady and WB Montreal are also working on a joint multiplayer game (Hence the multiplayer hiring on Rocksteady’s site). This is for a planned Justice League game down the road. They had to nail Superman first. Announcement should be incoming about a couple weeks before E3. (One of those “see more/gameplay at E3 type of reveals)

There have been a few superman games in the past, but nothing has really been able to capture his persona accurately, and those games have been sub par at best…maybe apart from Superman 64. Anyway, if this is true, which I’m really hoping it is, it should be be interesting.