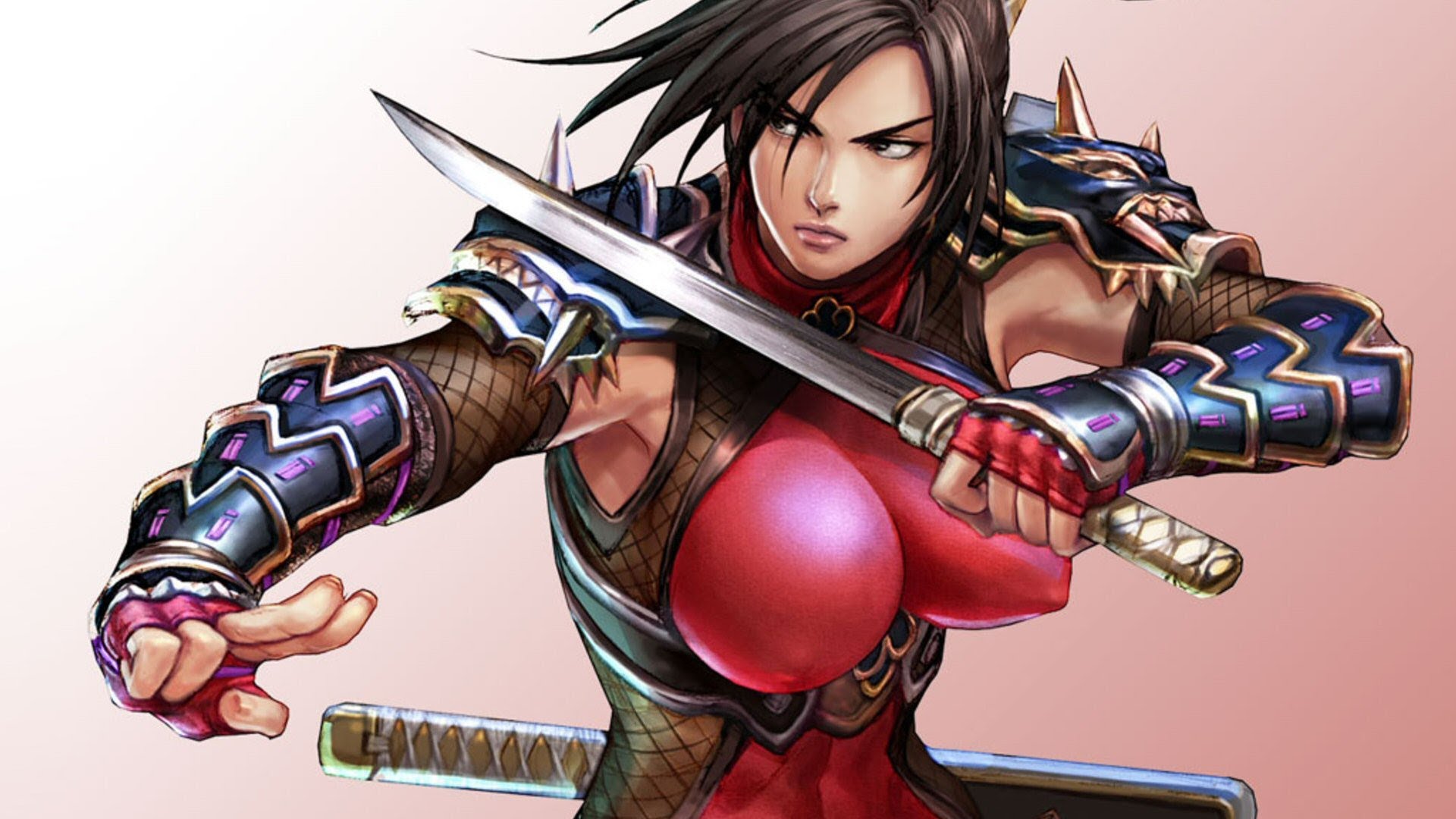 The staple ninja (if that’s even right?), finally returns!

Taki, the Soulcalibur franchise’s core characters right from the original Soul Edge, will return for Soulcalibur 6!!

She’s appeared in almost all Soulcalibur games to date, except Soulcalibur 5, which featured her student Natsu – but we’ll give them points for still referencing her in some manner.

From what we can see, Soulcalibur 6’s version of Taki looks very familiar; she’s wearing her signature demon armor and bright red suit, and wields her dual kodachi, Rekki-Maru and Mekki-Maru.

While the leaked trailer was taken down, it is enough confirmation that she is headed there. Here’s one that we found temporarily:

Soulcalibur 6 is heading to PlayStation 4, Windows PC and Xbox One later this year.