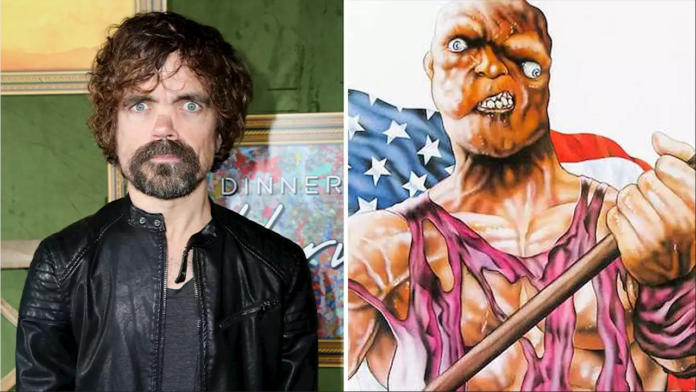 The reboot for the 80’s Toxic Avenger is finally underway, with Peter Dinklage starring as the titular character. The movie will be directed by Macon Blair, best known for his roles in Green Room (2015) and Blue Rain (2013).

The Toxic Avenger reboot will be a contemporary reimagining of Troma Entertainment’s high successful low-budget action comedy. Watch the NSFW trailer below.

The story revolves around a struggling everyman, pushed into a vat of toxic waste and is transformed into a mutant freak. He must go from a shunned outcast to underdog hero as he races to save his son, his friends, and his community from the forces of corruption and greed. Sounds like the polar opposite of The Joker!