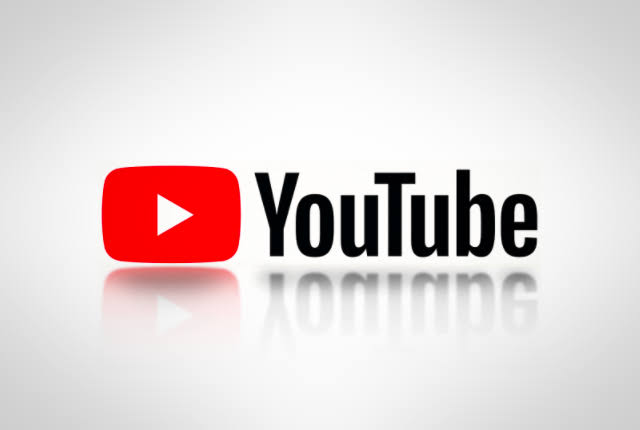 Google video service quietly started adding free, ad-supported movies to its “Movies & Shows” section in October. The roughly 100-title collection largely revolves around old or unspectacular movies that are long past their money-making prime, such as Legally Blonde, Agent Cody Banks and the original Terminator. However, that makes it an easy fit — studios can rake in some ad revenue (YouTube hasn’t said how it shares ad money) from people wanting to watch a classic during a sleepy afternoon.

Company product management director Rohit Dhawan hinted that there could one day be a way for advertisers to sponsor individual movies. You could watch the first movie in a franchise when its sequel hits theaters, for instance. Whether or not that happens will depend on how studios evolve their digital strategies. They’re used to paid services, but ad-supported movies are relatively new.