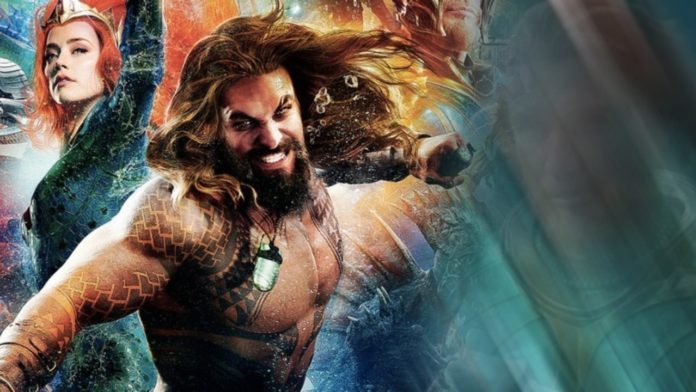 I know there’s a bunch of other movies coming out then like Disney’s Mary Poppins Returns, Sony’s Spider-Man: Into the Spider-Verse, and Paramount’s Bumblebee but really, the Final Aquaman trailer has everyone hooked because it just looks so amazing!

While somewhat excited for December 2018’s line up of movies, Aquaman is on my must watch list! Aquaman swims into theaters December 21 2018