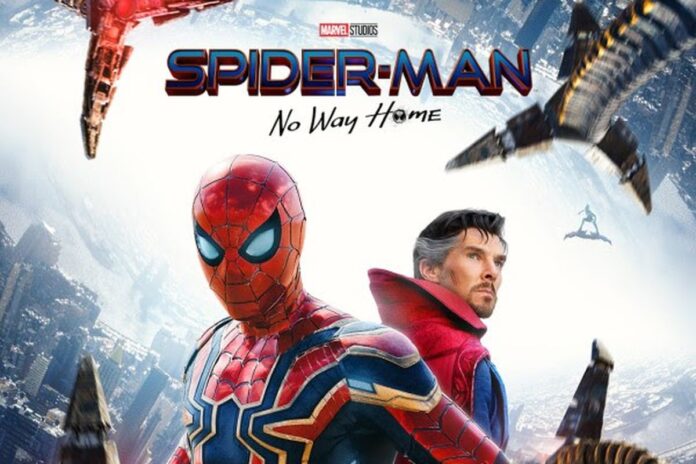 There are so few movies that I can remember, that was so highly anticipated AND exceeded expectations. Spider-Man: No Way Home, just made it to the top of my list.

Let’s first get the rumors out of the way – Yes, Charlie Cox, Andrew Garfield, and Tobey Maguire are all in this film; and their moments were incredible!

When you think about the first Spider-Man movie making a splash in 2002, it’s been nearly 20 long years; and it’s a testament to how well all the characters still hold up. With Garfield’s Spider-Man also making a return, his scenes were immaculately done, and his charisma as the wall crawler, continues to shine through.

For me, while, Toby will always be the first “real” Spider-Man, Garfield’s portrayal was the right mix in all aspects, especially his quips and swinging scenes. I’m a fan of Tom Holland’s Spider-Man as well; but for some of us “older” Spidey-fans, it was a treat seeing our “childhood” Spider-Man on screen in the modern MCU.

Now let’s get into the review itself. If you break up the movie into 3 acts; the first being the set up, the 2nd being the coming together and the 3rd being the main arc – each of them was done in way that allowed for emotion, character growth and truly bringing the characters back to life at a scale, which I personally felt was going to fail. How nice to be proved wrong!

If I were to really nit pick, i thought the 2nd act was a bit loosely done, and the need to “fix” them (Sinister 5), seemed a little too force fitted. It worked, but felt it could have been handled a little better, perhaps another angle – and I’m not sure what that should have been. I also felt the band-aid rip off after Aunt May’s death – thought they should have slowed that down a little bit more.

In the end, Marvel delivers as expected and then some. The heart of a hero, the sacrifice and Peter’s journey from boy to man, is complete. With the next trilogy announced and a glimpse of the classic red and blue Spider-Man costume, we can’t wait for what’s next!