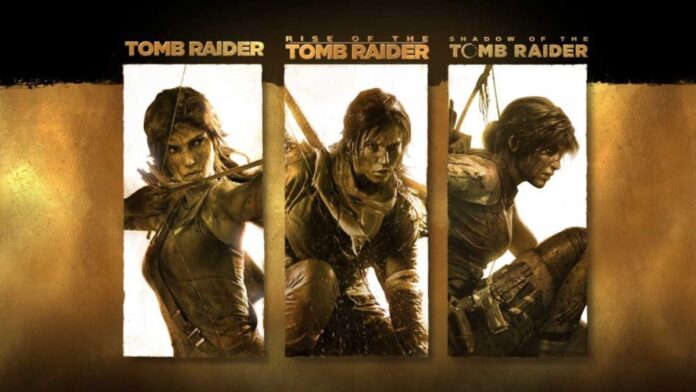 Head to the EPIC Store to claim before Jan 6th

Until January 6, you can head over there and grab the rebooted Tomb Raider Trilogy! This includes the 2013 Tomb Raider reboot, its 2016 sequel Rise of The Tomb Raider, and its 2019 follow-up, Shadow of The Tomb Raider. Be sure to download and install the Epic Games launcher to claim it/them.

As far as reboots go, I’d give this a near perfect score, especially the 2016 sequel, Rise of The Tomb Raider. The first game titled just Tomb Raider really set up the series well with a nice blend of open world exploration, action and survival. Felt very cinematic and immersive in certain sections and at no point did it feel like a crawl or slow down.

The sequel as mentioned before raised the bar even more by nearly 200% and amped up the game with bigger worlds and tombs and puzzles.

In the 2019 release of Shadow of the Tomb Raider – it ties in the stories all well, but just felt the game was a little stiff and the controls were not as smooth. You won’t feel it as much if you played them years apart; but when you go from one to the other in short time – you’ll feel the changes.

All in all worth adding this to your library, as there’s no timeline for the next set of Tomb Raider games. We do know it will unify with the classic story line. It may be a while before we can expect that to happen.

Till then, happy Tomb Raiding!