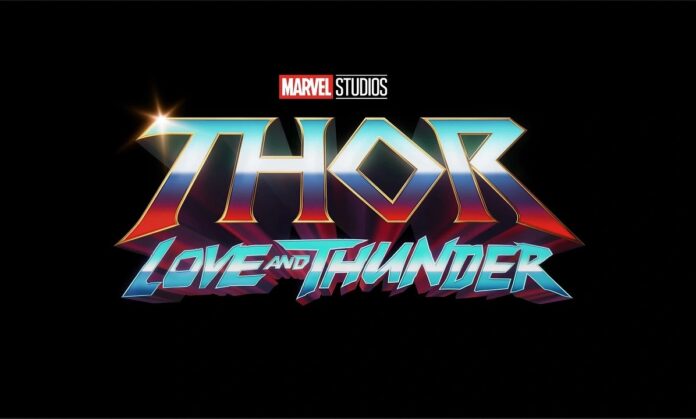 Everyone is entitled to a misfire now and then, and that includes the gifted Taika Waititi, and perhaps Thor: Love and Thunder, may just be a minor misstep.

To be honest the movie is just half as funny, fierce, romantic and thrilling as 2017’s incomparable “Thor: Ragnarok,” but director Taika Waititi and star Chris Hemsworth as the Norse Avenger god still deliver their fair share of summer fireworks. In the role he was born to play, Hemsworth embraces giggles with no loss of gravity. He’s sensational. Jane gets Thor’s heart thumping, allowing Hemsworth and Portman to trade romcom banter only dimmed by the chemotherapy Jane is undergoing for breast cancer.

A somewhat salvage factor in the movie is Gorr the God Butcher, an electrifying Christian Bale looking as zombie-pale as Voldemort, with the intention of luring a Mt. Olympus of deities to the rescue so Gorr can kill them for letting his daughter die.

However, with a lose plot that perhaps even Taika may not have been able to tie to together, the movie suffers from over the top attempted comedy, sharp turns into nothingness and overall, a general apathy towards the plot goals. Perhaps, what’s keeping it aflot is it’s connection to Thor: Ragnarok and it’s similar tone and feel. Maybe it’s MCU fatigue, maybe it’s not just very well done, but nonetheless the movie isn’t all doom and gloom. It does have it’s moments, it’s solid “one-time-watch” as we might say; and it ends on a high, which makes you eager to see the next installment of Thor.

So for having said all that, you’ll still be let down by the potential, but still elated by the star studded cast performance; overall, it’s a visual extravaganza, that just fizzled out and popped a bit too much erratically.