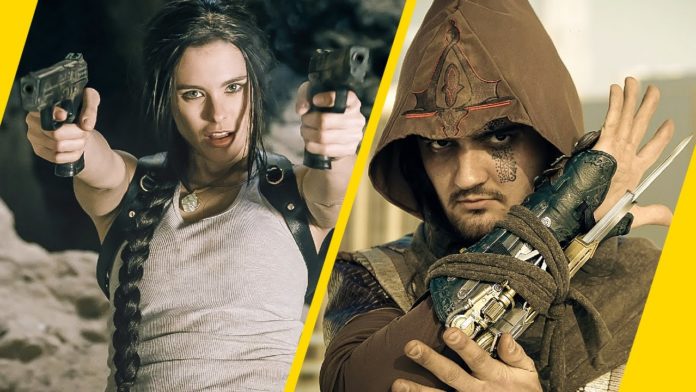 The video was created by Adam Arnali,  a Filmmaker based out of Los Angeles. Adam says that

unlike other rap battles, ours was shot completely without the use of green screens. Instead, the locations are REAL — we hiked into a cave, and climbed some rooftops! The rap battle features hilarious and deep cutting disses, (did I mention epic locations), beautiful cinematography and dazzling editing.

We loved it, and we hope dear readers, you have as much fun watching it as we did.

You can subscribe to his channel by clicking on this link: https://www.youtube.com/channel/UC7V5wNWb9sNMAq9UVPPxddQ

If you go to his channel, you can also see behind the scenes and longer versions of this rap battle. Not to mention tons of other cool stuff that you sure as hell, don’t want to miss!