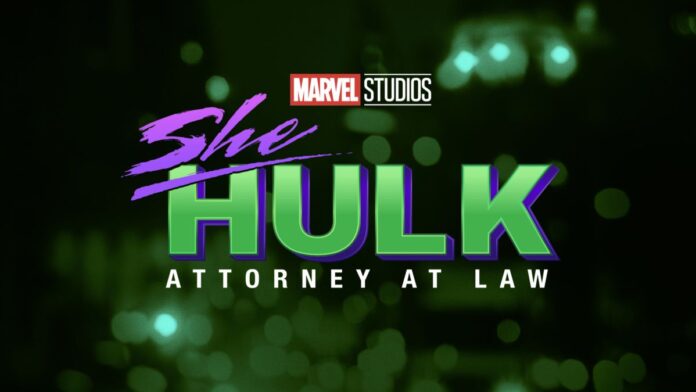 She-Hulk drops on Disney+ August 18th, but has fans already excited with the inclusion of Daredevil, AND now also in this Yellow costume.

A new promo for the series that’s heavy on the quick cuts shows some of the threats Jen will have to contend with, such as Jameela Jamil’s Titania, the Wrecking Crew, and her own insecurities about suddenly be a Hulk. But it also gives a slightly clearer look at a costumed Matt Murdock, one whose outfit has a little bit of gold in there compared to the Netflix costume’s red-and-black.

In the comics, Matt wore the yellow suit in his debut issue of 1964’s Daredevil #1 by Stan Lee and Bill Everett, and was featured heavily in the expanded origin story of 2001’s Daredevil: Yellow miniseries by Jeph Loeb and the late Tim Sale.

Whether this Matt is still early in his hero life, and how much he’ll be involved in She-Hulk, will have to wait for another few weeks.