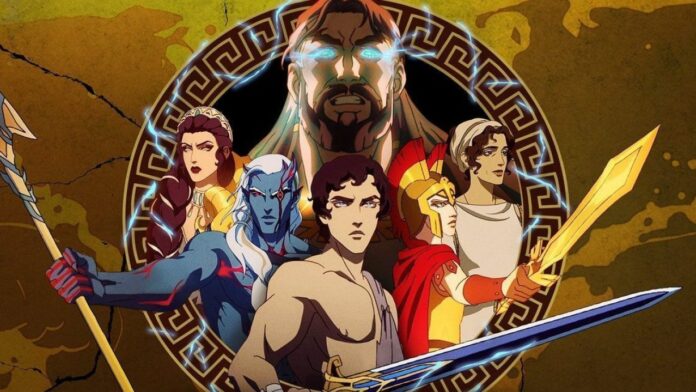 Blood of Zeus Season 1 has already been met with acclaim, currently holding a 100% approval rating on Rotten Tomatoes based on 19 reviews, as well as an 80% audience score based on 379 user ratings. Prior to Netflix officially greenlighting Season 2, the Parlapanides brothers explained they have plans for five seasons.