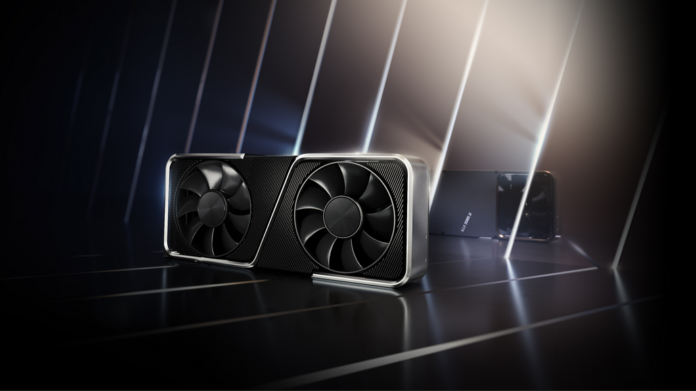 The company has planned the release of its GPU with recent games like Cyberpunk 2077, Call of Duty: Black Ops Cold War and Watch Dogs: Legion in mind.

There’s a lot of comparison to the GeForce RTX 2060 and rightly so, because the GeForce RTX 3060 Ti blows it out of the water in many tests being nearly 40% faster and that much more cheaper! Talk about value for money!