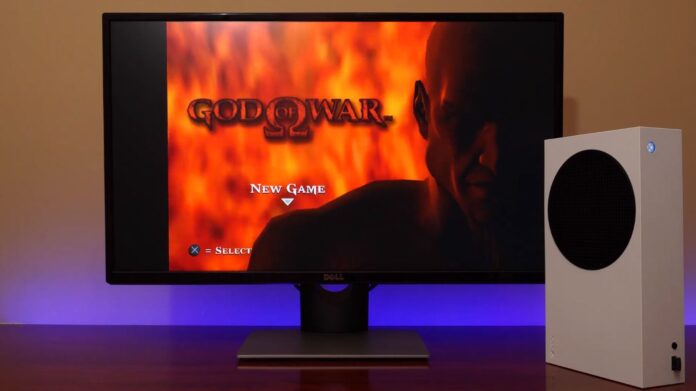 Emulating the PS2 has been somewhat of a difficult endeavor till date. However, Developers have now made it possible to emulate PS2 games on the Xbox Series X and S. They’ve done this using the RetroArch emulator — something that the PlayStation 5 cannot do!

According to YouTuber Modern Vintage Gamer, a loophole in the Series X|S’s Developer Mode lets users boot a variety of emulators, including ones that support PS2, Dreamcast, GameCube, and Wii games.

Modern Vintage Gamer, who ran his tests on an Xbox Series S, proceeded to demo a variety of older games running off the RetroArch emulator, including God of War, Metal Gear Solid 2, Silent Hill 2, and more.

Bear in mind this is not officially supported by Microsoft or Xbox, and will most likely end up getting patched.

Watch the video on here:

Would you change your mind and go for the Xbox now, as a result of this loophole? It will also be interesting to see if Sony will now up their game for backwards compatibility on the PS5.

In the end, emulation wins!