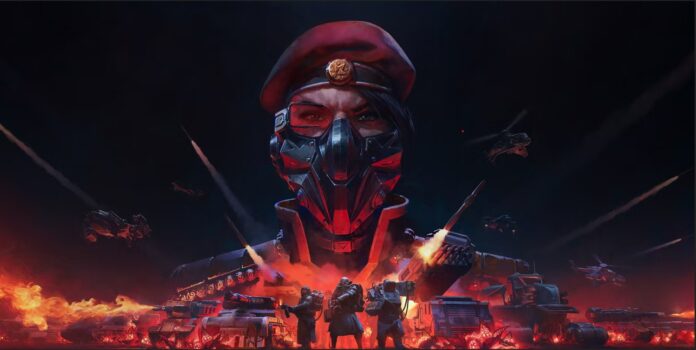 The title is set in a futuristic alternate timeline, following a nuclear war, and the discovery of a new resource, known as the Tempest, causing different factions to fight over the substance. Tempest Rising features three factions, with the GDF and the Tempest Dynasty having their own single-player story campaigns, while the third mystery faction only appears during the multiplayer mode.

Tempest Rising is inspired by series like Command & Conquer and Starcraft, where players gather resources, recruit troops, build up their defenses, purchase upgrades, and battle their foes. Players must manage their main base, while guiding individual squads that are out in the field, constantly splitting their attention and forcing them to plan ahead. The game is being developed by Slipgate Ironworks, with a team comprised of huge fans of the genre who want to see it reborn with Tempest Rising.

There is not enough classic real-time strategy these days. No matter the final results, just seeing this kind of announcement puts a smile on my face. I can feel the love for Command and Conquer oozing out, from the heavy metal soundtrack, the story inspiration, and even the base design mechanics.