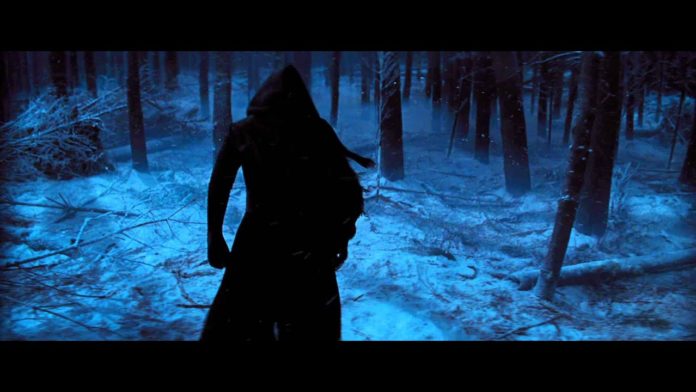 The teaser trailer for Star Wars: Episode VII – The Force Awakens, has finally arrived! Although it’s just a teaser, and it doesn’t give away too much, yet, there’s enough to keep you rabid Star Wars fans drooling for a while.

Overall, there are some very interesting things that came up. The story line could be in Tattooine, based on where John Boyega and Daisy Ridley show up in the desert scene. Didn’t care for that droid on a soccer ball (if that what it was), BUT the overall tone of the movie looks and sounds dark. It’s sort of symbolizes as struggle within two sides, or a conflict of sorts.

Not to mention the Tie Fighters, and the Millennium Falcon, doing that thing they do best – whizzing across the screen in typical Star Wars-esque style! For me, the highlight of the trailer was the mysterious Sith, who pulls out his light-saber with a cross-guard; that was pretty bad-ass! Not sure, what’s driving that change, but it looks good!

Any future trailers, will surely include Harrison Ford, Mark Hamill and Carrie Fisher, who are currently missing in the the teaser. It’s still fine though, for now.

Star Wars: The Force Awakens, the seventh installment in the saga, is directed by J.J. Abrams and will be in cinemas on December 18th, 2015.