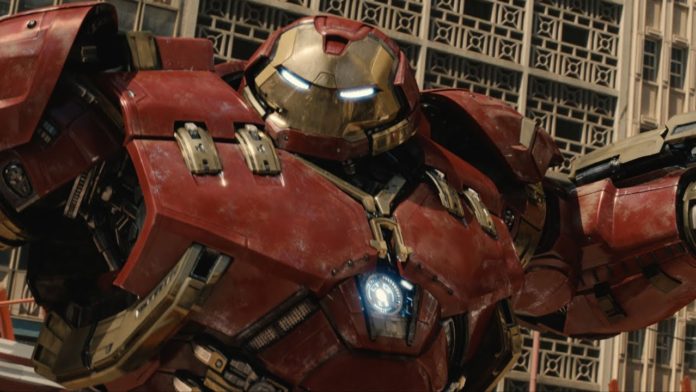 Well, it’s here, the AVENGERS: AGE OF ULTRON – Official Final Trailer, before the movie hits screens on 13th of April 2015 in the US, and between then and 30th May across the world.

If you’re wondering if there’s anything new? Yes there is. Though it starts off like previously-seen footage with new snippets in between, the 1:30-minute long trailer offers plenty of new footage near the end as it shows off the stunning cinematography and finalized visual effects, as well as Scarlett Johansson’s Black Widow.