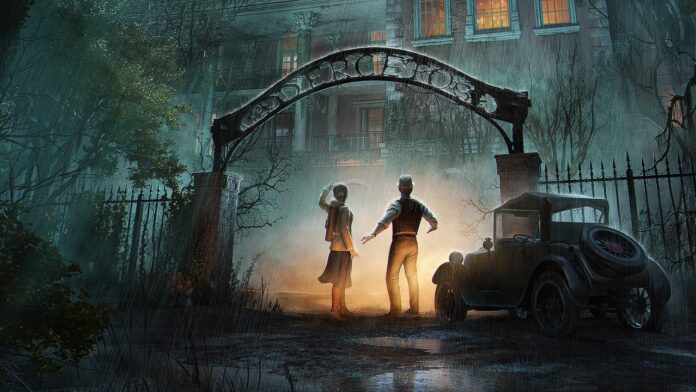 I first experienced Alone in the Dark back in 1992 and it blew my mind! It was so advanced for it’s time, visually, music, score and themes all tied in so well together, to create this amazing atmospheric and tense experience! Since then many years and decades later, the franchise has held up well with sequels and on different platforms.

With the Reboot for Alone in the Dark finally announced, it’s exciting for another generation to truly experience the grand-daddy of Survival Horror!

From the Sony Blog:

In Alone in the Dark, you’ll experience a completely original story, but it does incorporate characters, places, and themes from the original ’90s trilogy. No prior knowledge of the original titles is required to enjoy the game, but fans of the series will find plenty that is familiar.

Alone in the Dark will be released for next-gen consoles PS5 and Xbox Series X/S, as well as PC.

If it’s of interest, do watch the evolution of Alone in the Dark games here